Today, we are excited to announce our newest members of our community-supported languages, Crystal and Perl 6!

Support for Crystal is provided by Ary Borenszweig, Jonne Haß, Juan Wajnerman, and Will Leinweber. 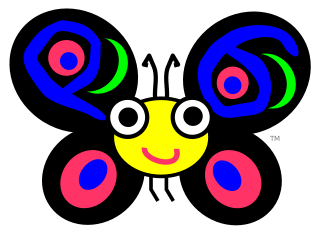 Perl 6 is the next generation in the family of Perl programming languages, and a sister language to the well-established Perl 5. With a release candidate expected in September, and the first release by December, it’s a great time to start testing your Perl 6 programs.

More detailed documentation is available for Crystal and Perl 6.