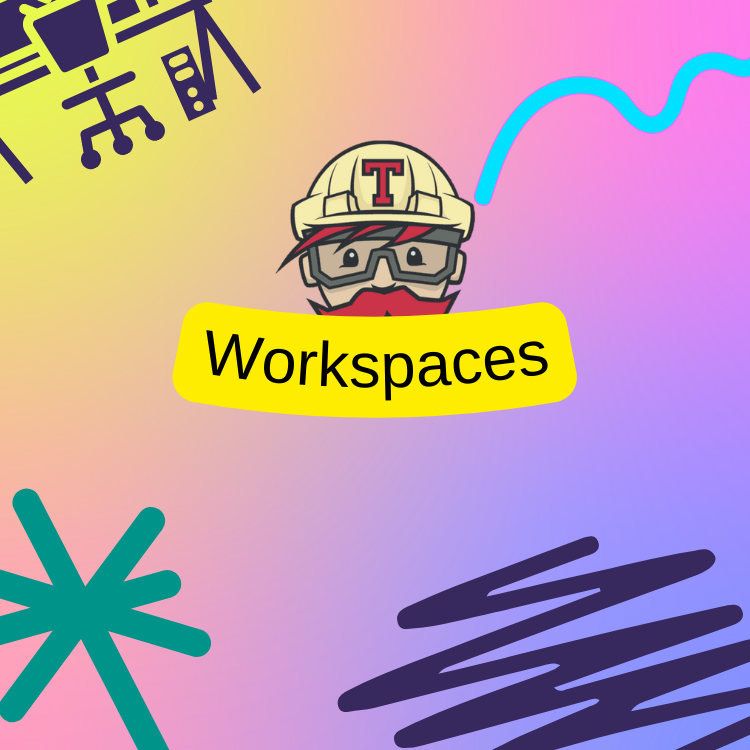 Workspaces allow jobs within a build to share files. They are useful when you want to use build artifacts from a previous job; for example, you create a cache that can be used in multiple jobs later.

The best build practices when using Workspaces is, it is best to create a workspace in one stage and then use it in subsequent stages. So, for example, in your .travis.yml file this is how workspaces would work:

As always, if you have any questions about this tutorial, please email me at montana@travis-ci.org and I will assist you.